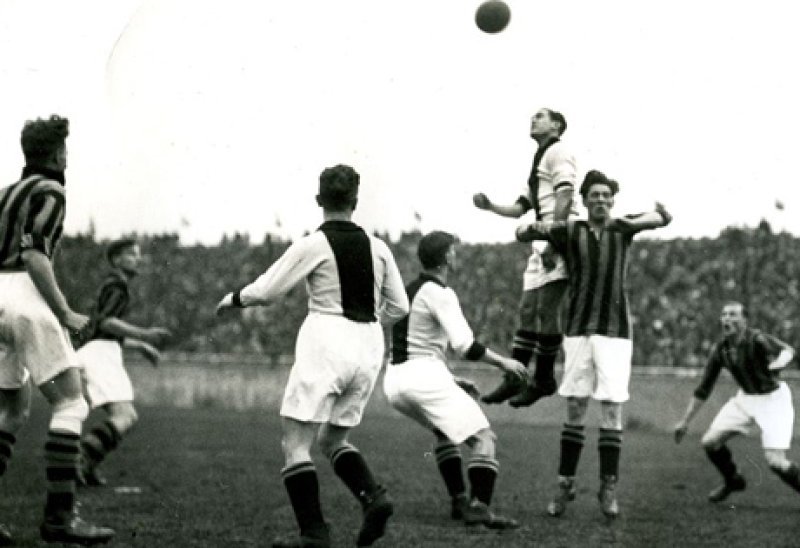 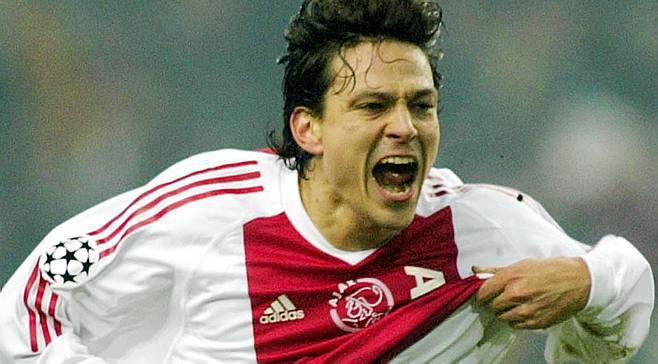 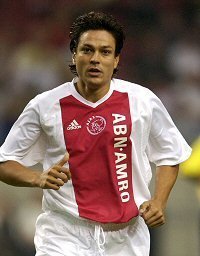 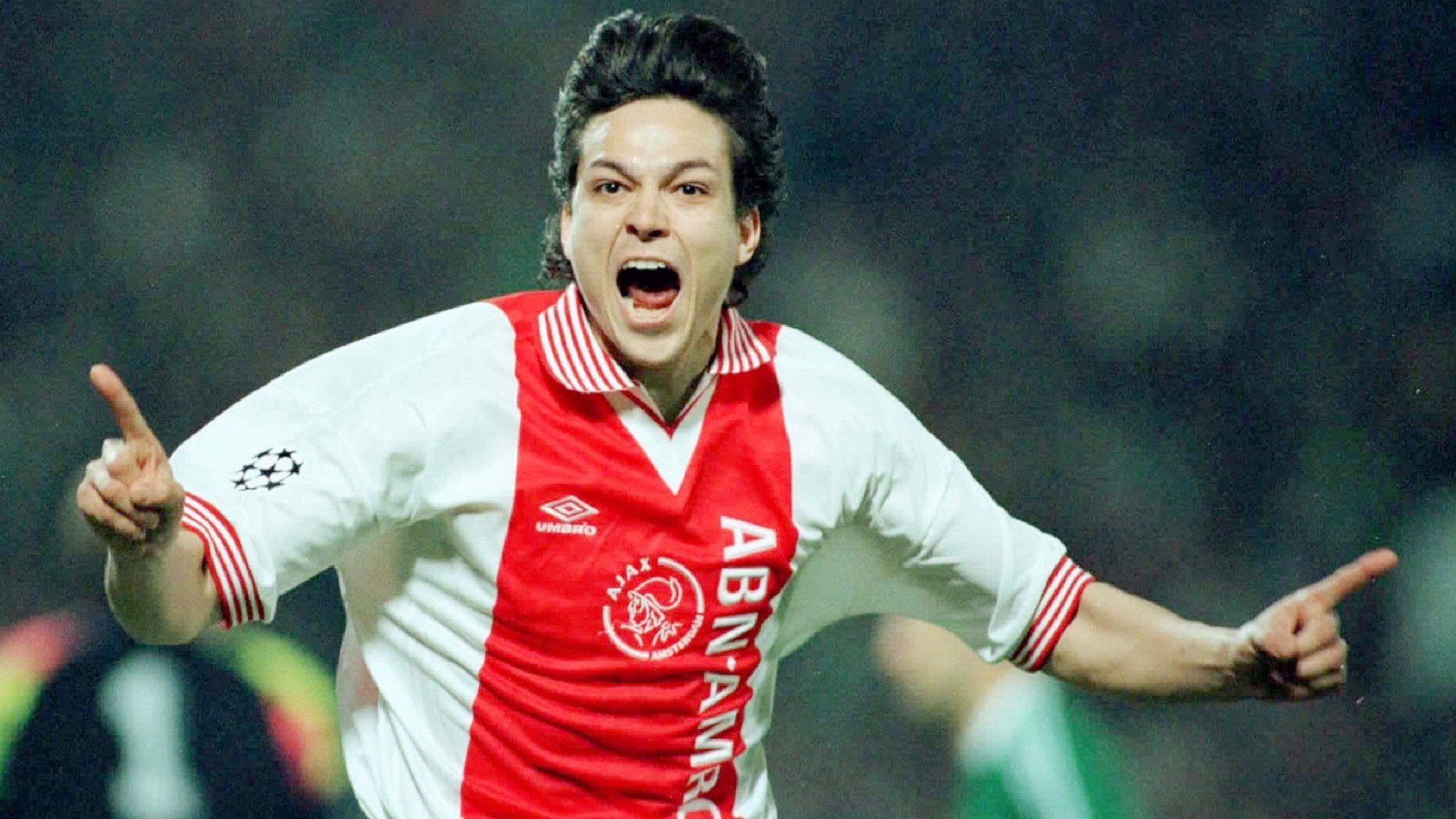 Jari Olavi Litmanen (born 20 February 1971 in Lahti) is a Finnish former footballer. He was the first-choice captain of the Finland national football team between 1996–2008 in an international career that ran from 1989 to 2010. He is widely considered to be Finland’s greatest football player of all time.[1] He was chosen as the best Finnish player of the last 50 years by the Football Association of Finland in the UEFA Jubilee Awards in November 2003. Litmanen also finished 42nd in the 100 Greatest Finns voting in 2004. The Association of Football Statisticians’ (The AFS) compendium of ‘Greatest Ever Footballers’ listed Litmanen as the 53rd best footballer ever. In Finland, he is often called ‘Litti’ (after Pierre Littbarski and his own surname), which dates from his early years, and is also known as ‘Kuningas’ (‘The King’). During his club career, he represented Reipas, HJK, MyPa and Lahti in Finland and Ajax, Barcelona, Liverpool, Hansa Rostock and Malmö abroad. Once considered one of the best attacking midfielders in the world,[3] he became the first Finnish footballing superstar while playing for Ajax in the mid-1990s, winning the Champions League in 1995, the peak year of his career. His later career was marred by injuries, and he was unable to repeat the success of his Ajax years either at Barcelona or Liverpool, often finding himself on the bench, despite some impressive performances for the latter. Writing about Litmanen in 2009, Paul Simpson, former FourFourTwo editor, went as far as to assert that “his career has not been worthy of his talent”.
whats this… he comes from Suomi??
He is …
the best
Ajax ever had